Exhibition called “The Stars of Stars” in the process of preparation at the Ceres Franco museum in Montolieu, France. The exhibition starts at 20th of April (grand opening) and lasts until the September 2019.

Jerzy Ruszczyński is going to present three combined paintings called “The Apocalypse”. Two of them shown on the pictures below. 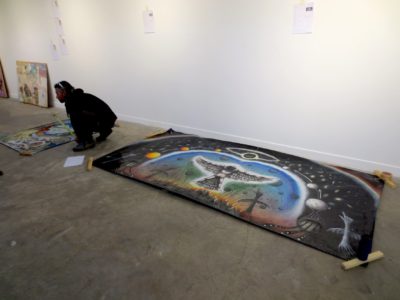 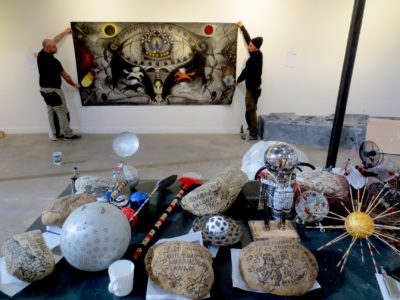 Turkish
We use cookies to ensure that we give you the best experience on our website. If you continue to use this site we will assume that you are happy with it.OKPrivacy policy